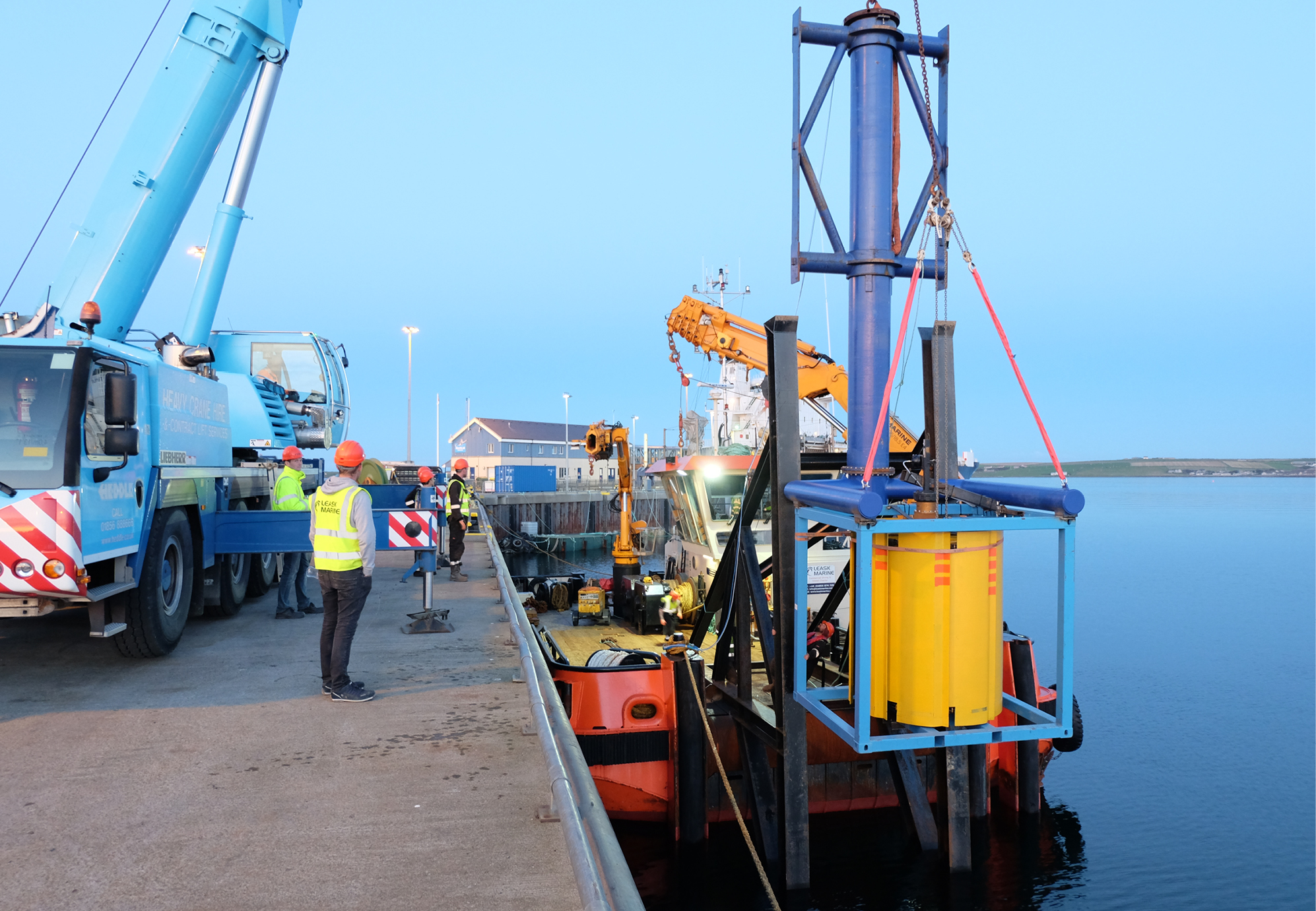 PEM Motion helps to extract energy from the ocean

In addition to electromobility, which is the area of application for most of our projects, PEM Motion also focuses on topics from the broad field of so-called clean tech solutions. We were able to apply our expertise in prototyping to a project in which energy is generated with the aid of water currents in the oceans, because the fact is that enormous quantities of water are constantly in motion. So why not use it to generate energy?

The company REAC Energy focuses on energy generation through water flow. They have developed the StreamCube as an alternative to base-load power plants. The StreamCube works similar to conventional water wheels, where the rotors are set in motion by current. For the StreamCube a small flow is sufficient. The kinematics are designed in such a way that the direction of rotation remains the same even when the current changes, for example due to low tide and high tide. The slow rotation strains the material less, thus sparing the underwater world.

When REAC Energy turned to PEM Motion for its manufacturing capabilities and its expertise in construction and prototyping, construction was already relatively advanced. PEM Motion mainly carried out production-technical or production-suitable adjustments, so that a cost-effective prototype of the turbine was built in the shortest possible time. Due to the size and weight of the component, this posed a special challenge, which we gladly met. The prototype was then tested in the waters off Scotland in order to gain initial experience under real conditions with the prototype, whose functional principle could previously only be tested by flow simulations on the computer, so that the StreamCube can now be further optimized.

PEM Motion is not only active in the field of visionary mobility, but also supports numerous sustainable projects – the turbine is just one of them. We are looking forward to further ideas, suggestions and projects!