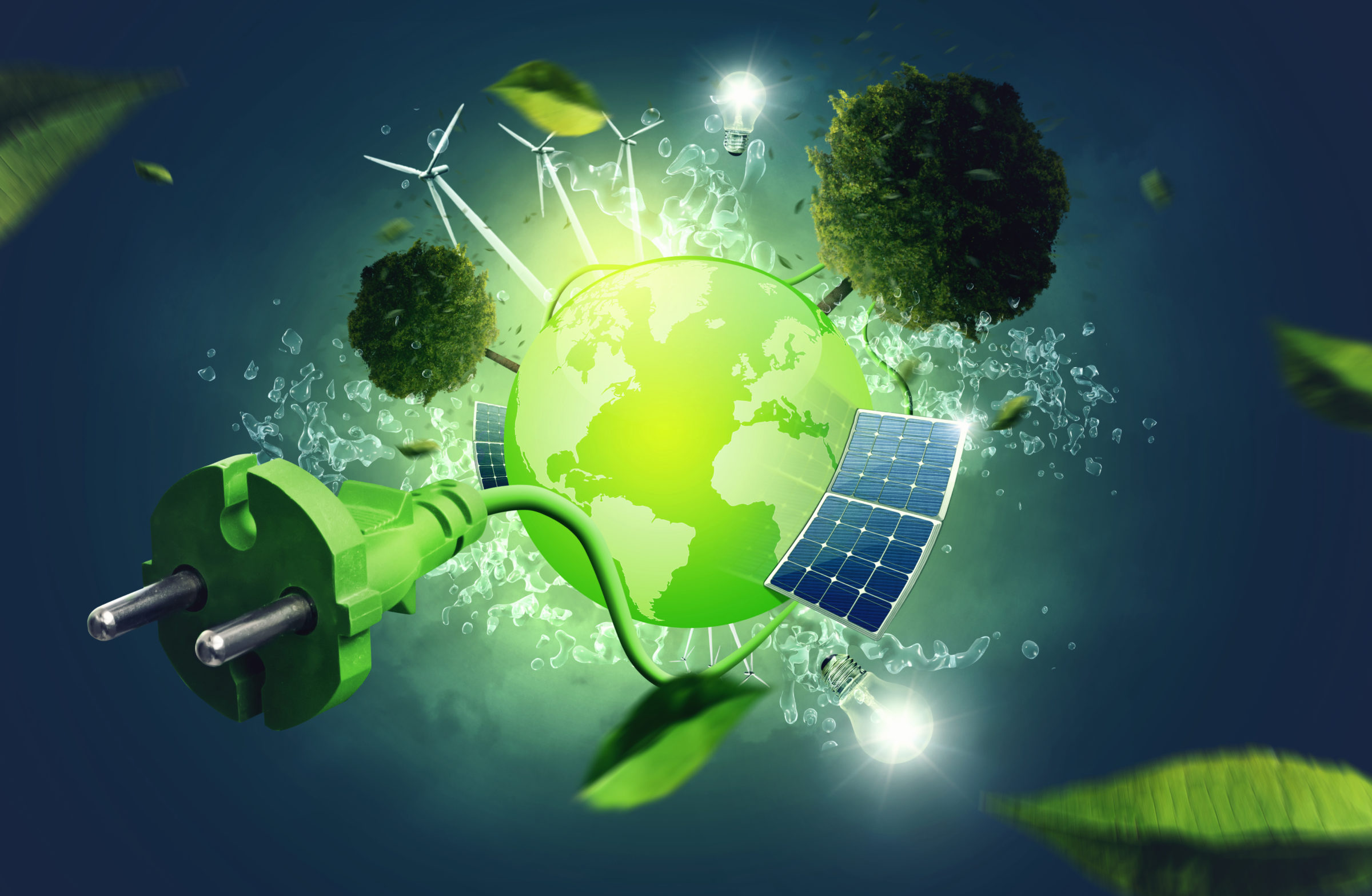 For decades, it was all about superlatives: further, faster, higher, more powerful and bigger. Today, the organization Ingenieure retten die Erde e.V. (Engineers Save the Earth) asks the question: Shouldn’t we all strive for a new maxim, a different world view in the future?

How about sharpening our sense of sustainability? The progress of the past decades, which has advanced mankind in many respects, has not passed the environment by without leaving a trace. It is time to take the influences on the environment and nature seriously and to act in the spirit of sustainability. This was the thought of Achim Kampker, professor at RWTH Aachen University in the field of mechanical engineering and head of RWTH’s Chair of Electric Vehicle Production (PEM), when he founded the organization Ingenieure retten die Erde e.V. in 2019 (https://humanotop.earth/).

A central goal of the organization: the construction of so-called HUMANOTOPS. A HUMANOTOP represents the concept of a city of the future in which resource neutrality is created. It covers five central areas: Life (or living space), mobility, ecology, energy and production.

Looking at our cities today, we have largely driven nature and biodiversity out of city centers into the surrounding countryside or into nature reserves, while urban spaces consist largely of sealed surfaces. In HUMANOTOP, this division is to be defused, the different areas are to complement each other and co-exist harmoniously. But how do you start with such a big vision? Quite simply: by starting.

„It is not about realizing all points at once, it is about starting in the first place. One step at a time, towards a better and more sustainable future.“ Prof. Achim Kampker

Shortly after the conclusion of the Maastricht Treaty in 1992, the idea of establishing a cross-border industrial and business park as a European real laboratory of the Economic Union was born. This was the birth of the AVANTIS industrial park. Eight years later, the area was actually to be built. Even before all the plots had been sold, the large-scale project was launched. In 2007, a state treaty was signed between Germany and the Kingdom of the Netherlands, which was supposed to simplify cross-border cooperation. But things turned out differently than planned – the global financial crisis of 2008 didn’t stop at the young industrial park.

„We have always believed in the concept of an inter-European business park. Today, we see new opportunities to rekindle the euphoria of yesteryear and establish Avantis as an attractive business park.“ project partner

In the meantime, a large part of the land has been sold – logistics companies in particular have settled in the north, and high-tech companies in particular in the south. Our move at the beginning of 2020 was no coincidence either. Together with our network partners, we have established the Competence Center for Sustainable Mobility. Here we combine different approaches, ways of thinking and working with a common goal: to develop the mobility and logistics of the future.

Together with our partners from the Parkstad Limburg, the city region of Aachen, the city of Aachen and the urban planners and architects from RHA Reicher Haase Assoziierte and Maurer United, we took the first step towards a humanotop, analyzed the model region in the Avantis industrial park and developed a plan of action.

The aim of the project was to analyze the Avantis area and its surroundings and to identify various key projects that tie in with the vision of the Humanotop. Specifically, the areas of “habitat”, “mobility”, “ecology”, “energy” and “production” were considered.

The analysis – what options and challenges does the area offer?

When analyzing the surrounding area, one thing quickly became clear: Until now, different areas of use have been isolated from each other. The business park itself also represents an almost isolated area. Due to the predominant development with production halls and only a few multi-story office complexes, Avantis has a predominantly low building density and space efficiency. Typical for today’s industrial areas, Avantis consists of large sealed surfaces.

In terms of transportation, Avantis has so far been accessible primarily by private motorized transport – the poor frequency of public transport and the distances that are generally too long for cyclists ensure that only a few users of Avantis resort to alternatives to the private car. From a sustainability perspective, this is anything but ideal.

But the area also offers a lot of potential. For example, in the area of energy generation through photovoltaic systems on factory roofs. In addition to all the challenges, it can be said that the site is characterized by a high proportion of open space. However, the poor quality of the open spaces and their poor interconnectedness with the adjacent uses limit their usability.

A special feature is the unique location on the German-Dutch border – in some cases, including our office, the border runs right through the building.

What now? The new mission statement and master plan for the HUMANOTOP Avantis

“As a European real laboratory, the Avantis business park and its innovative companies are driving the technological transformation currently underway in various sectors such as urban development, mobility, logistics and energy. Not only in terms of international cooperation on future technologies, but also in terms of increasing the added value for the resident companies, Avantis is breaking new ground, developing innovative concepts and putting them into practice.”

In the future, the focus of the location’s use is to be increasingly on technology and research-oriented business. For example, the idea of a hydrogen reallaboratory was developed, which as a key project would optimally link the topics of energy and mobility and bring with it the potential for a whole series of possible expansions and follow-up projects.

Another key project aims to achieve a greater mix of uses. In addition to a neighborhood square, public services such as a daycare center and a cafeteria are to be located at the “common center.

But that’s not all: Other ideas deal with better accessibility of Avantis by sustainable means of transport as well as stronger networking of the resident companies to enable better exchange and promote innovation.

In the field of ecology, a lot is to be done as well. There are ideas to use existing open spaces for wildflowers / bee meadows and, among other things, to maintain the greatest possible biodiversity by establishing bee colonies.

As PEM Motion, we are pleased to be part of this exciting project and, together with our partners, to make an important contribution to the Avantis of tomorrow, particularly in the area of research and development for logistics and mobility solutions of the future.

„Avantis was considered promising at the time and still is today. The jointly developed analysis and the correspondingly derived solution modules will shape a new era of Avantis as a place of the future.“ project partner